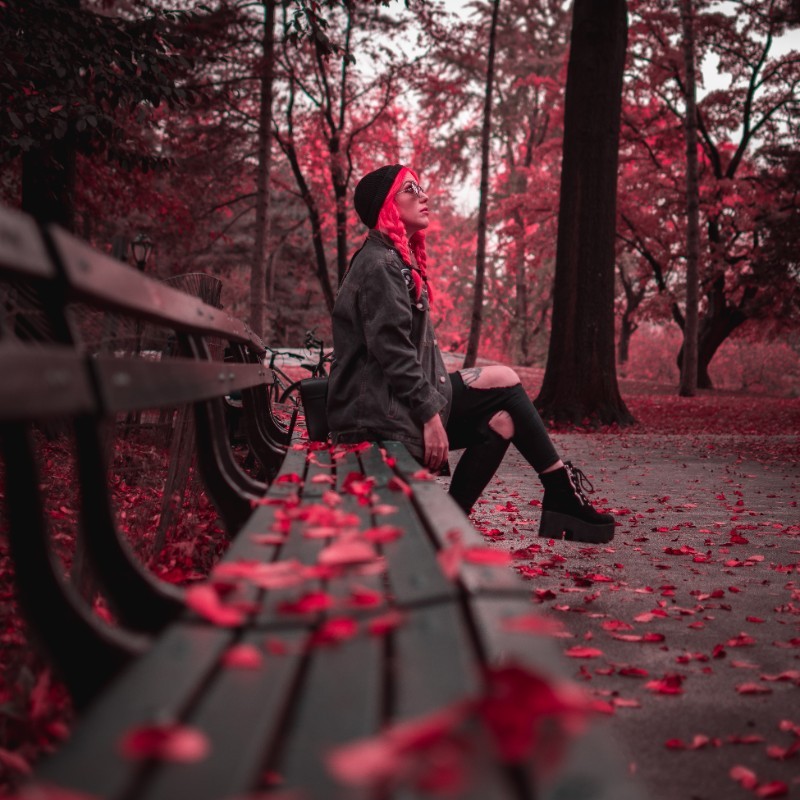 If I was to be ticking boxes on a survey, I’m a white British catholic woman with non-visible disabilities who identifies as pansexual. I think because my DEI identities are non-visible, a lot of my experience (particularly when I was younger), was linked to not mentioning it, for fear of it affecting me in a negative way. These fears were mostly due to my childhood and being bullied/what you’d hear in terms of language or stories about people being treated differently for who they were. It did however have, I believe, a very positive influence in that it made me compassionate and empathetic, and determined to treat people equitably and with kindness, even when not faced with the same.

I had other members of my family who had disabilities, but back then chronic health issues weren’t really viewed in that way... There was much more of an emphasis on being visible. I think the same to a certain extent with sexuality: it was still quite binary in a way when I was younger, for those not educated. Bisexuality, which was what I identified as from a young age before realising I align to pan, was ostracised from both communities as being greedy or unsure. For me, it was always about the person, not their gender or identity. I had gay family members who were accepted, but also language also that wasn’t always inclusive. Referring to partners as their “friend” and so forth.

Have you experienced any obstacles you feel were a direct result of your sexuality?

I think I was my own biggest obstacle. It’s not that I’ve ever been ashamed of who I was - I’ve always disclosed it since I was in my teens. But because it’s not visible or self-presenting I was never really open about it either. Again, language came into play, always using gender neutral terms like partner. I’m pretty private, so my work and private life rarely interact. I don’t think I realised at the time that I was purposefully hiding that part of my life.

Educate yourself and be open. Educate because the world moves at pace, and you need to move with it. If you get it wrong, own that mistake and learn from it.

Be open, because the more open you are the more you will attract people wanting the same. There are a lot of buzzwords and terms used, but real psychological safety comes from leaders putting themselves out there, being authentic and at times that means being vulnerable. I cannot tell you how many conversations I have had that wouldn’t have happened unless I’d opened up about myself first. People for the most part want to be able to be themselves - it just doesn't always feel like work is a place you can be. We can only change that by talking and treating people as individuals as everyone’s story is different. Invest in personal storytelling and consider how to incorporate storytelling into DEI strategies. It really does help.

Invest in job attractiveness, and by that I mean the processes and policies you have in place (or if you don’t, put in place) to make your team, roles and company the most inclusive place to be. Put inclusivity at the heart of every policy and procedure you have, it shouldn’t be an afterthought or selective.

I think we have some great networks in Lloyds, that put on a number of personal development programmes. Those have been life changing for me; we do a lot of DEI focused training which is just fantastic and makes such a big difference for those in groups, but also education of others.

·      LGBT Foundation | Wellbeing Hub: mental wellbeingtools and resources for LGBTQ people based on the Five Ways to Wellbeing | https://lgbt.foundation/coronavirus/wellbeing