With a huge 80% of roles now becoming fully remote across the North, it’s safe to say the world of work as we know it has dramatically changed. Salaries are now more similar across the Northern regions than they used to be, closing the gap and creating greater unison within this part of the country.

We’re seeing a lot more project-based contracts, as well as a drive towards doing multiple contracts at once. Contract software roles have increased hugely due to a decrease in permanent availability - with contract opportunities often being considered more desirable. Candidates aren’t staying in permanent roles as long as they used to, and the gap between contract and permanent salaries is a lot smaller. We’re seeing many contractors staying almost as long as permanent employees, without being that much more expensive.

However, diversity and inclusion have also been central to an organization’s success. With a return to a ‘new normal’, companies and clients alike are wanting to promote their values and provide unique voices in the world of work. Furthermore, those with higher gender diversity on executive teams were 21 per cent more likely to outperform. In 2022, Diversity and Inclusion is no longer a ‘nice-have’ – it must be central to the company’s values and business practices.

The market has dramatically changed, and I don’t think things will ever go back to the way they were pre-Covid. However, Manchester in particular remains a hugely innovative hub for start-ups. Having been named the fastest-growing tech hub back in 2019, this definitely still rings true in terms of role progression, tech diversity, and digital scope.

As we move further into 2022, I’m expecting to see little change in the surge of contractor positions. Increased competition and demand for flexibility has made a lot of permanent roles difficult to fill - especially considering the talent pool is now wide open. Remote working allows for candidates to be hired from pretty much anywhere, boosting the number of opportunities they’ll have on the table. To keep up with the competition, companies will need to boost their employer brand and offer the right kind of benefits.

Are you being paid what you’re worth?

Our experts interact with hiring managers and candidates daily, giving us unique, real-world insights into the latest salary and benefits trends. 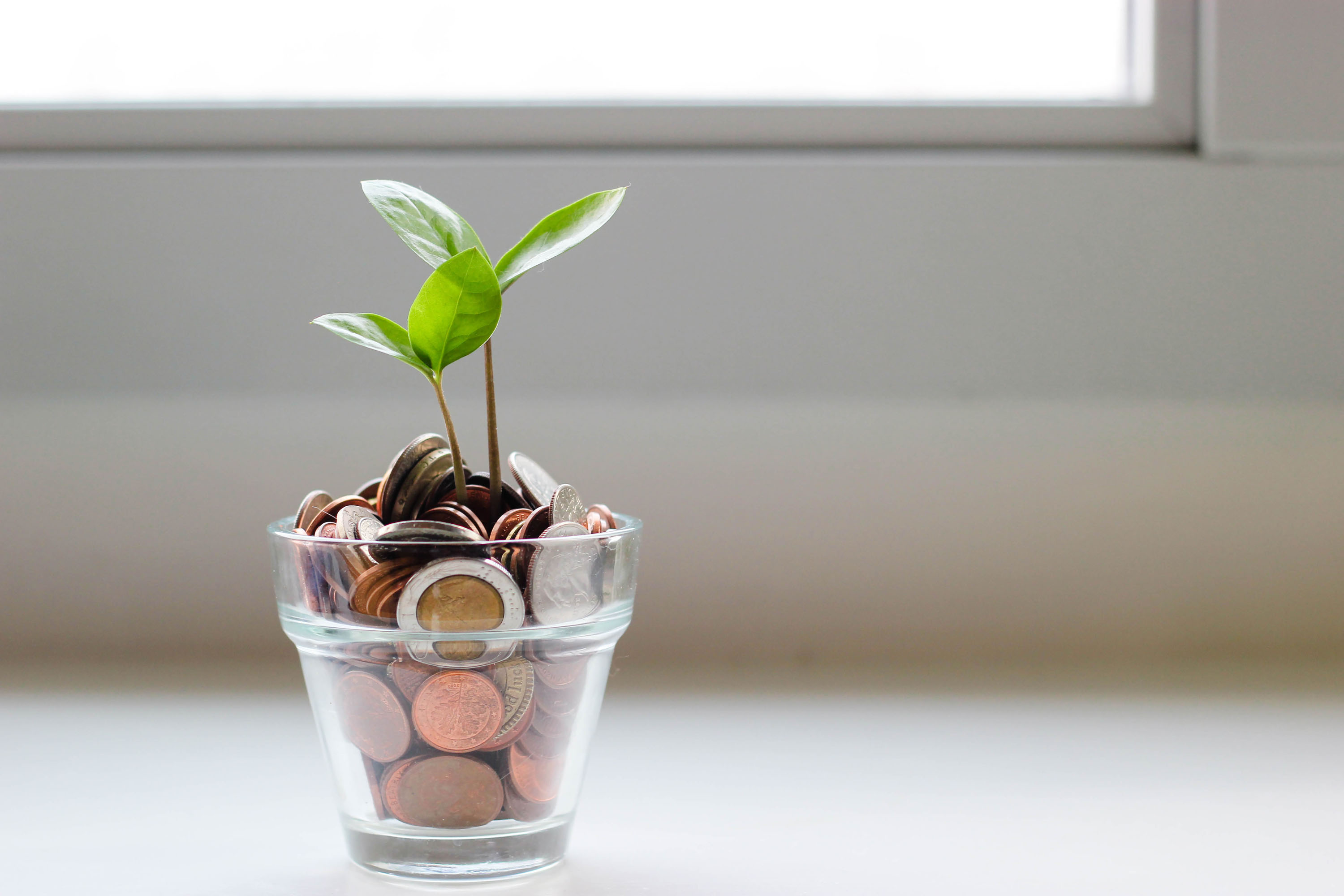 153k technology professionals with an average tenure of 1.8 years

28
% Female
72
% Male
*This information has been retrieved from sources with gender binary data. We acknowledge those who do not fit within this framework and understand there are more gender identities beyond the binary.
(source: LinkedIn Talent Insights)

From Manchester to Liverpool to ever-picturesque York, the North of England is home to some of this country’s real gems. And, with Manchester being hailed as the UK’s fastest-growing tech hub, it’s safe to say living in this city has become very sought after. Not just by tech professionals either; more people than ever are moving to experience living in the city known as “London up North”.

Manchester aside, our northern region has a lot to offer. From stunning scenery to a much more affordable cost of living when compared to London and the South, this region is renowned for diversity and impressive transport links. So long as you don’t mind the weather feeling a little colder, the often-underestimated North has a lot to offer - with plenty of tech opportunities within its cities. 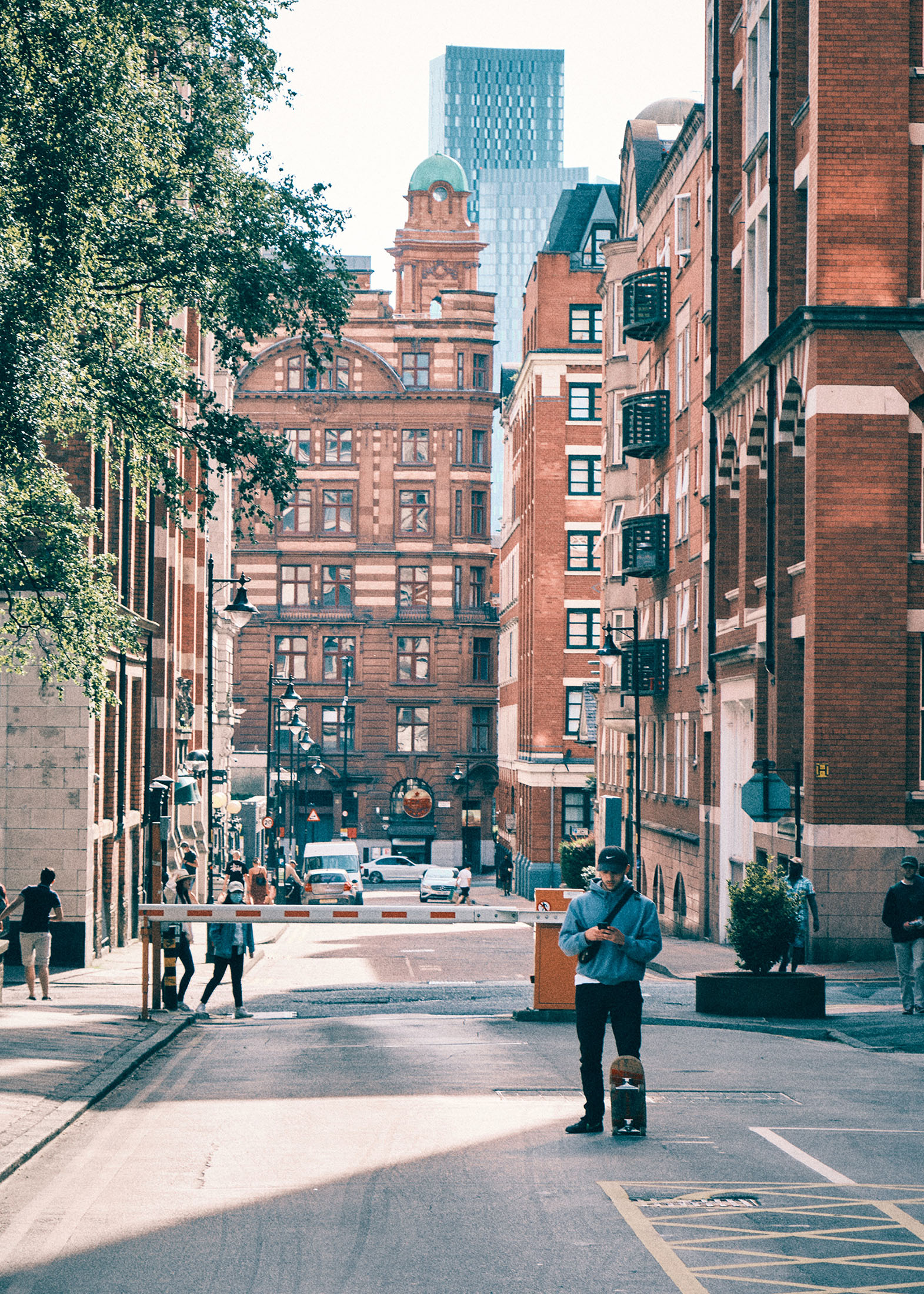 Average cost of a coffee

Talk to an expert

Whether you’re in Sydney, New York or London, we have recruitment specialists available around the world to help you source the best candidates in tech. Get in touch to learn how.

Thank you!
Your submission has been received!
Oops! Something went wrong while submitting the form.